The Sound of "The Hobbit: The Desolation of Smaug"

The Sound of "The Hobbit: The Desolation of Smaug" 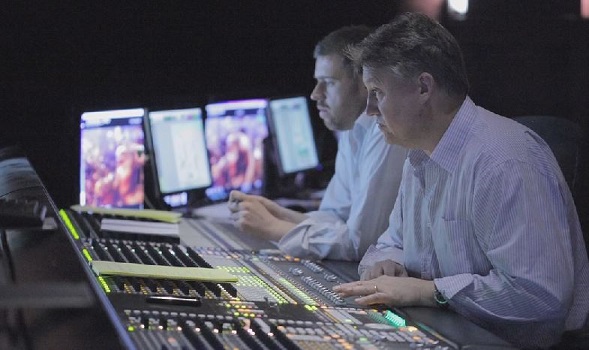 There are a couple other nice interviews here:

David Farmer giving an AMA (ask me anything) on Facebook:
https://www.facebook.com/photo.php?fbid ... =1&theater

Re: The Sound of "The Hobbit: The Desolation of Smaug"

I'll give these a watch, always impressed with the sound design in Peter Jacksons films… I am a little underwhelmed by the mixing however, it seams the trend is to drop more and more sounds out of the mix until one point (at the end) there was just dialogue and music with no sound effects despite a huge amount of action in the background. This kind of relates to a discussion i have started on mixing.

Im interested in the thought process of mixers working like this. What are the first types of sounds people generally start to knock out of the mix. Sound effects and foley are usually the first to go, followed by more detailed sound design elements…. until you are basically left with dialogue and music. Coupled with the high frame rate this made the experience seam more like a high end TV drama than a film. But a very enjoyable and memorable one all the same

Return to “Film and Television”